Zernez – the place to lose your mobile phone


After my travels in Slovenia, Monaco and France I still had three travel days left. One day I spent in Bern and at the Oeschinen Lake which I’ve always wanted to visit and finally made it until there. Another day I went to Scuol and also used the free entrance for the thermal bath there. It was fantastic. But the feeling about having a some kind of an adventure I got in the Swiss National Park in Zernez.

Since I wanted to travel via the Albula valley I took the Rhaetian Railway until St. Moritz (which didn’t impressed me that much to be honest). The first thing I saw at the train station there was an advertisement of the Hilti Art Foundation which is a foundation in Liechtenstein, my home country. Funny to see that as the first thing.

After a while in St. Moritz I took the train until Zernez. I was curious about Switzerland having a real National Park. Since I live in the Alps I do know what mountains look like and how nice the nature here is but still I didn’t know how I could imagine that National Park. I read that there were bears living in the wilderness so I didn’t know what to expect. I chose to take a shorter route for about 3 hrs because it was only a one-day-excursion and I wanted to be at home the same day.

That part of the Swiss National Park I saw was truly beautiful. It was quiet and of course nature itself is a calm and quiet place because there are no cars and normally not a lot of people. But this quietness was somehow different and very special. The greenness, the trees and grass and parts of the landscape itself reminded me of Finland, a place which is important for me personally. Also, there were hundreds of butterflies all my way during the hike. It was like being in a completely different, wonderful, mystical world far away from home. I even got to see some marmots which is something you don’t get to see everyday.

When I was back at the parking lot I started the hike at I met an elderly couple which I’ve met three times during the hike already. They asked me if I needed to go back to the center in Zernez. I thankfully accepted the offer and drove back with them. They were from Ireland and were slightly surprised when I told them I was from Liechtenstein because they thought I was a native English speaker. That made me a bit proud to be honest. After they dropped me off at the train station I realised I forgot my phone in their car. I told myself that I wouldn’t go home without it so I started to look for them hoping to see their car in front of a hotel. At some point I reached the tourist info center which luckily still was open. I told them about my bad luck because I just didn’t know what I could do apart from looking around for them. One of the women promised to help me by driving around Zernez with her own car to look for the couple. After ten minutes we came across the train station and I almost couldn’t believe my eyes when I saw the couple’s car and them looking for me! They told me that they were already on the way back to their hotel close to St. Moritz and when they saw my phone in the back of the car they decided to turn around because they knew I would need to take the train back home. They hoped to find me – and they did!

I’m so thankful for this couple and for the woman’s help to find them. This “adventure” I’ll keep in my mind forever as well as the beautiful Swiss National Park itself. 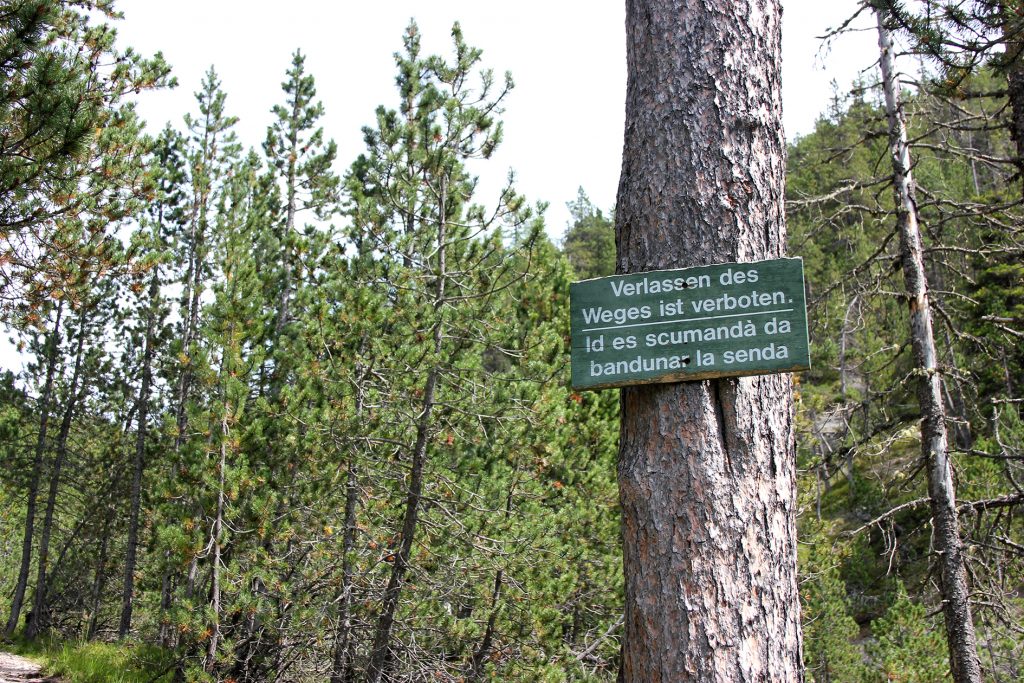 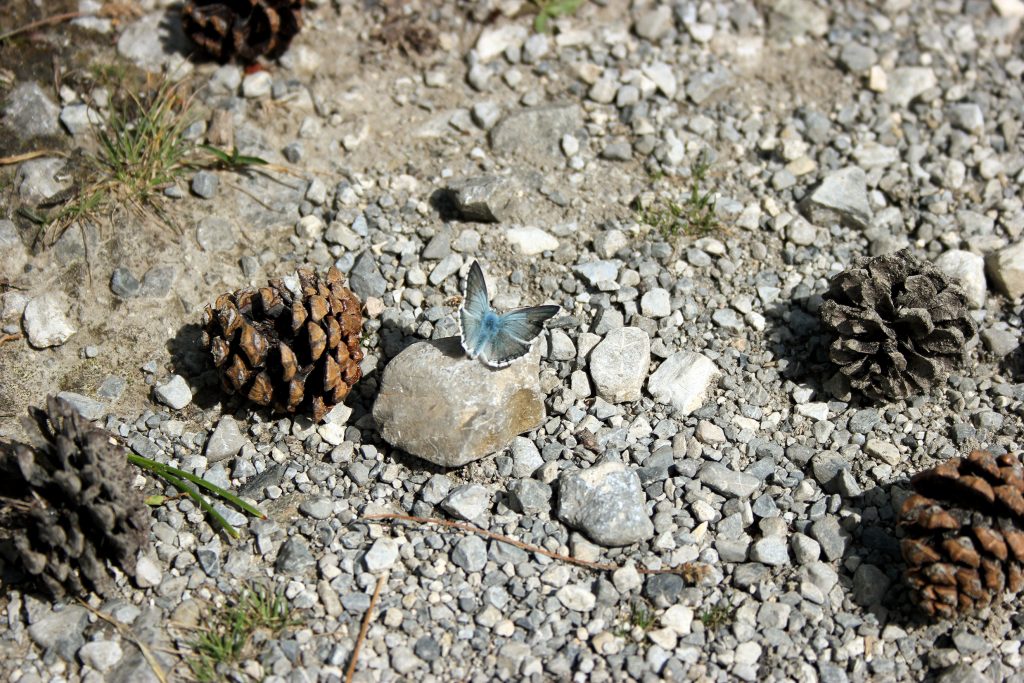 Switzerland
The Alps and the Climate